Dr. Jeffrey A. Conn is a licensed experienced Chiropractor serving the Macomb-Clinton Township community since 1992.

Dr. Jeffrey Conn decided to pursue Chiropractic following his positive experience in high school when he sought chiropractic care for a football injury. Not only was his back injury corrected, but he also experienced relief from his Asthma and Allergy symptoms, realizing that Chiropractic treats much more than just back pain. Also he was influenced when his best friend was relieved of Seizures, after suffering for years and trying all other treatment avenues.

Dr. Conn is a 1991 graduate from Life University in Marietta, Georgia. He has advanced studies in Radiology and the Cox-Flexion Distraction technique for the treatment of disc injuries and the treatment of difficult spinal conditions. 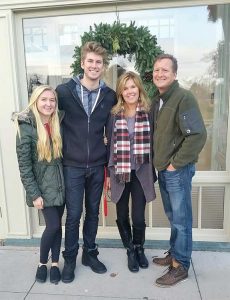 These techniques allow Dr. Conn to customize treatment for each patient’s specific needs. Pointe Village Chiropractic opened in February 1993, back when Hall Road was 2 lanes and surrounded mostly by farms and fields. Dr. Conn’s vision was to have his practice grow with the community. He has achieved his goal by providing quality specialized care to each patient and doing so with caring and respect for each patients concerns, questions and time.

Dr. Conn has provided care to newborns only hours old to the elderly, with the oldest patient being 104 years old. He has even treated some professional sports figures. While other doctors treat the “disease” or “symptom”, Dr. Conn treats the patient who has a symptom. Dr. Conn is an active member in the the Michigan Association of Chiropractors (MAC), of which he has been a featured speaker. He is also a member of the International Chiropractic Association (ICA).

Dr. Conn has been happily married to his wife Kris for 31 years and has two children. Their son, Austin, is 23 years old and daughter, Alyssa, is 21 years old. The Conns are members of Trinity Lutheran Church and are active in various community activities. 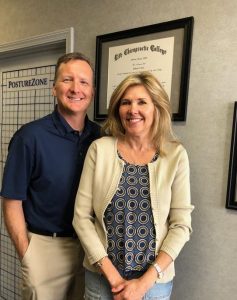 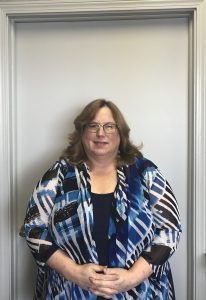 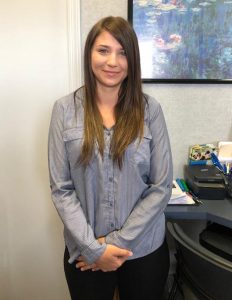